A place to announce forthcoming events and roleplays, organised by imms or players.
Post Reply
10 posts • Page 1 of 1

Person One:
This aging mage is a successful business man from a large city.


Person Two:
This reddish-blonde warrior has a thing for a purple flower and blue eyes.

Person Three:
This purple-eyed elf has a huge heart and a same-eyed baby on their hip at all times.


Person Five:
This agile man is tall and alsnder with long black hair. His eyes are icy and he's got plenty of scars.


Person Six:
She's got sad eyes and a thing for bears. You'll never catch her away from trees.

Person Eight:
He's definitely a human but might be part giant. His eyes are pale and he loves to fight.


Person Nine:
This auburn haired man has a thing for lions.


Person Eleven:
She's slender and loved amethyst, always cheerful and sunny. She's in a large trading city on the water.


Person Thirteen:
This beautiful woman has snow white hair with black eyes. She's pale and works in a temple helping to make others the most wise.


Person Fourteen:
This blossoming woman relates to a fuzzy little thing. Her eyes are brown and she's pretty friendly.

Person Fifteen:
This strapping man really loves his magic, even though he doesn't practice as a wizard.

Person Sixteen:
The luckiest pink bundle of blondness and fire you'll ever meet.


Person Eighteen:
Arms as thick as trees, he watches you craft and smelt more than you think.


Person Nineteen:
Dark hair and muscular, the world is black and white to this adventurer.

Person Twenty One:
She used to look a different way, but now she looks like this. Her disposition always sunny.


Person Twenty Two:
One of the first you meet in Waterdeep, with his beady little eyes staring you down.


Person Twenty Three:
Pale as all his friends. That he has to create for himself since he's villian of the year.


Person Twenty Five:
Her beauty is loud, her voice not so much.


Person Twenty Seven:
He's gnarled and claims he's married to like, a bush or something.

Person Twenty Nine:
Purple. That's all you're getting. Purple.

Person Thirty One:
He's bald and probably in a mineshaft.


Person Thirty Two:
This lucky lad is so rarely in his own form I can't even give you information on it.


Person Thirty Four:
This forestman has a beard of light brown under his green eyes.


Person Thirty Five:
Luck's making this list a lot, this time with a chestnut eyed fighter.


Person Thirty Six:
She's tiny and auburn haired, barding it up for the best of us.

Person Thirty Seven:
This dwarf has hazel eyes and tons of odds and ends for sale.


Person Forty:
Is this a dwarf infestation, seriously? This one is tattoed and like a stump.


Person Forty One:
He can't come to Waterdeep, but you probably have heard of his brawny self anyhow.


Person Forty Three:
Slim and dainty she wanders in Daggerford.


Person Forty Four:
He's got rosy cheeks and a short red cape to sell you.

Person Forty Six:
She'll arm wrestle you at the drop of a dime. Seriously, go ask.


Person Forty Seven:
He'll seriously hit on anything that moves, all while sneaking around.


Person Forty Nine:
He's a man of hunt, so you won't often find him lurking a city. But if you do, he's athletic and dark haired.


Person Fifty:
He's a man of the moon with a really huge greatsword.

He'll write you a sonnet. And sleep with your sister. Twice.


She's got a tail she secretly wishes was a whip.


He's a tough homely with unkempt hair, but protects the forest as best he can.


Murder is the game and Murder is not her name. But which one?
Beshaba potatoes.
Top

Some of you will find your carts have been suped out with more space and a new fancy description!

Those of you without a cart please buy one at your convenience.

If you answered below the 25 necessary, you got less space, but still more than default!
Beshaba potatoes.
Top

This was a fantastic event Mele! Huge fun working through who is who!
"The noir hero is a knight in blood caked armour. He's dirty and he does his best to deny the fact that he's a hero the whole time."
~Frank Miller
Top

Did anyone else guess Mers on this one?!

Mixed these up. Elves all look and act the same to me, apparently. ..Oops.

Person Twenty Seven:
He's gnarled and claims he's married to like, a bush or something.

A lot of people did Mers for 1!
Beshaba potatoes.
Top

Gwain is actually the correct answer for all of them.
Justice is not neccesarily honourable, it is a tolerable business, in essence you tolerate honour until it impedes justice, then you do what is right.

Spelling is not necessarily correct 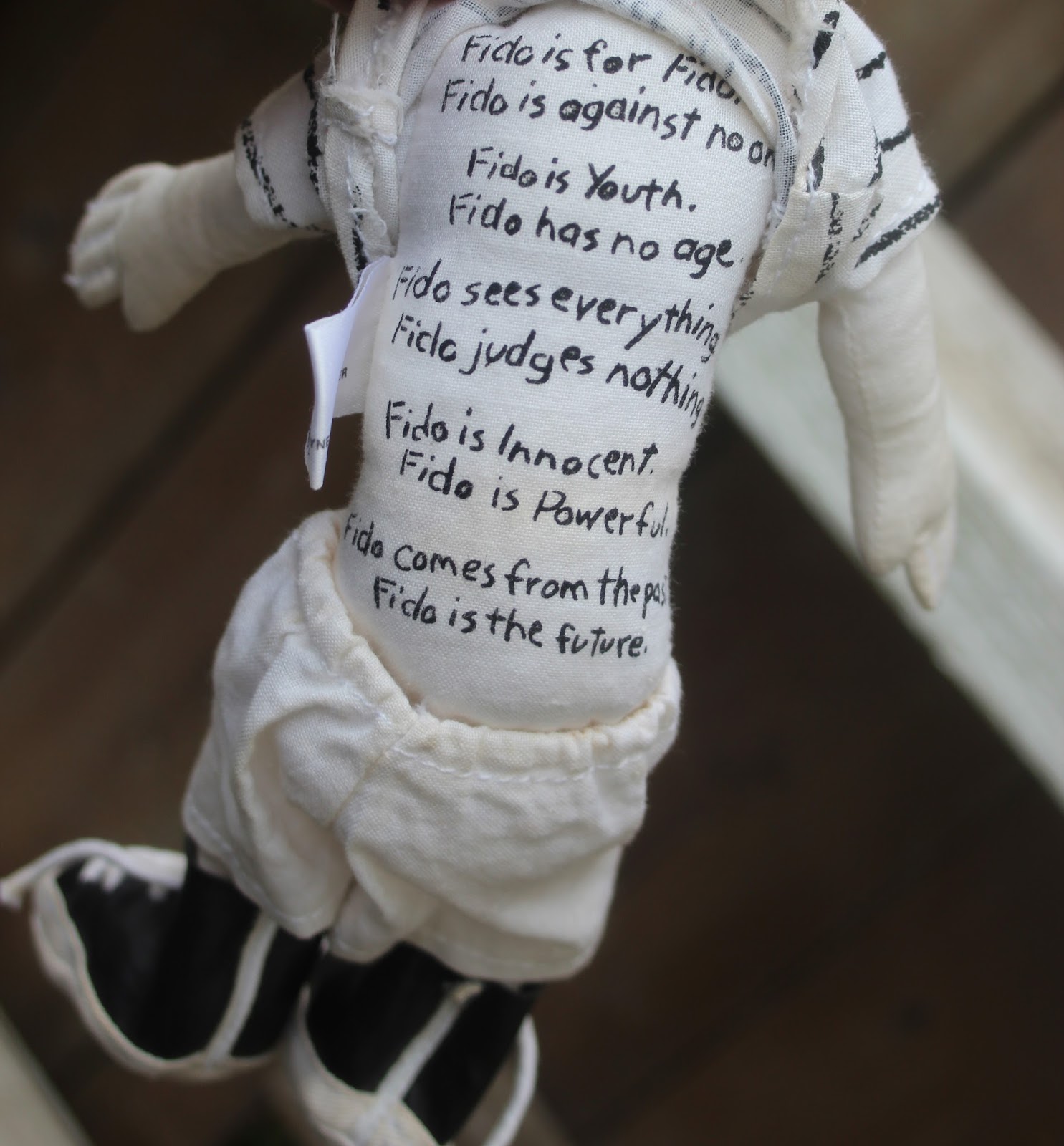 "A man may die yet still endure if his work enters the greater work, for time is carried upon a current of forgotten deeds, and events of great moment are but the culmination of a single carefully placed thought." - Chime of Eons
Top

Person Twenty Seven:
He's gnarled and claims he's married to like, a bush or something.

I actually read through the entire list and that was the one I was like, "I'm not 100% sure on the others, but that's definitely Gwain.
Benorf the Stout, Axe of Torm
Formyndare Mastare, Horn Guard of Yondalla
Thaien Ellbrecht, Planar Interviewer
Top
Post Reply
10 posts • Page 1 of 1